Symposium on Hispanic and Luso-Brazilian Literature, Language and Culture 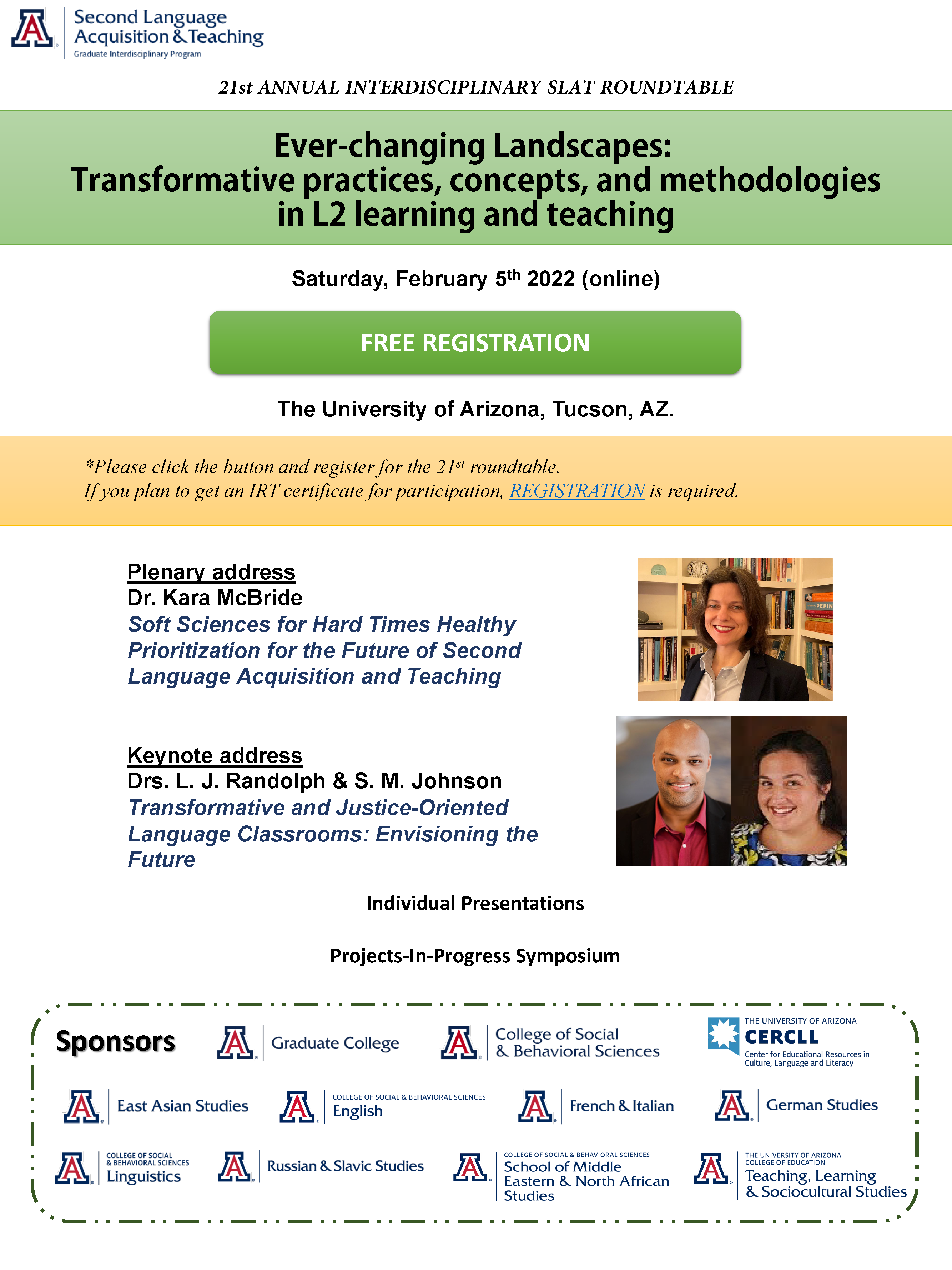 Ever-Changing Landscapes: Transformative Practices, Concepts, and Methodologies in L2 Learning and Teaching CERCLL is proud to co-sponsor the Second Language Acquisition and Teaching Roundtable each year. Complete details are here. 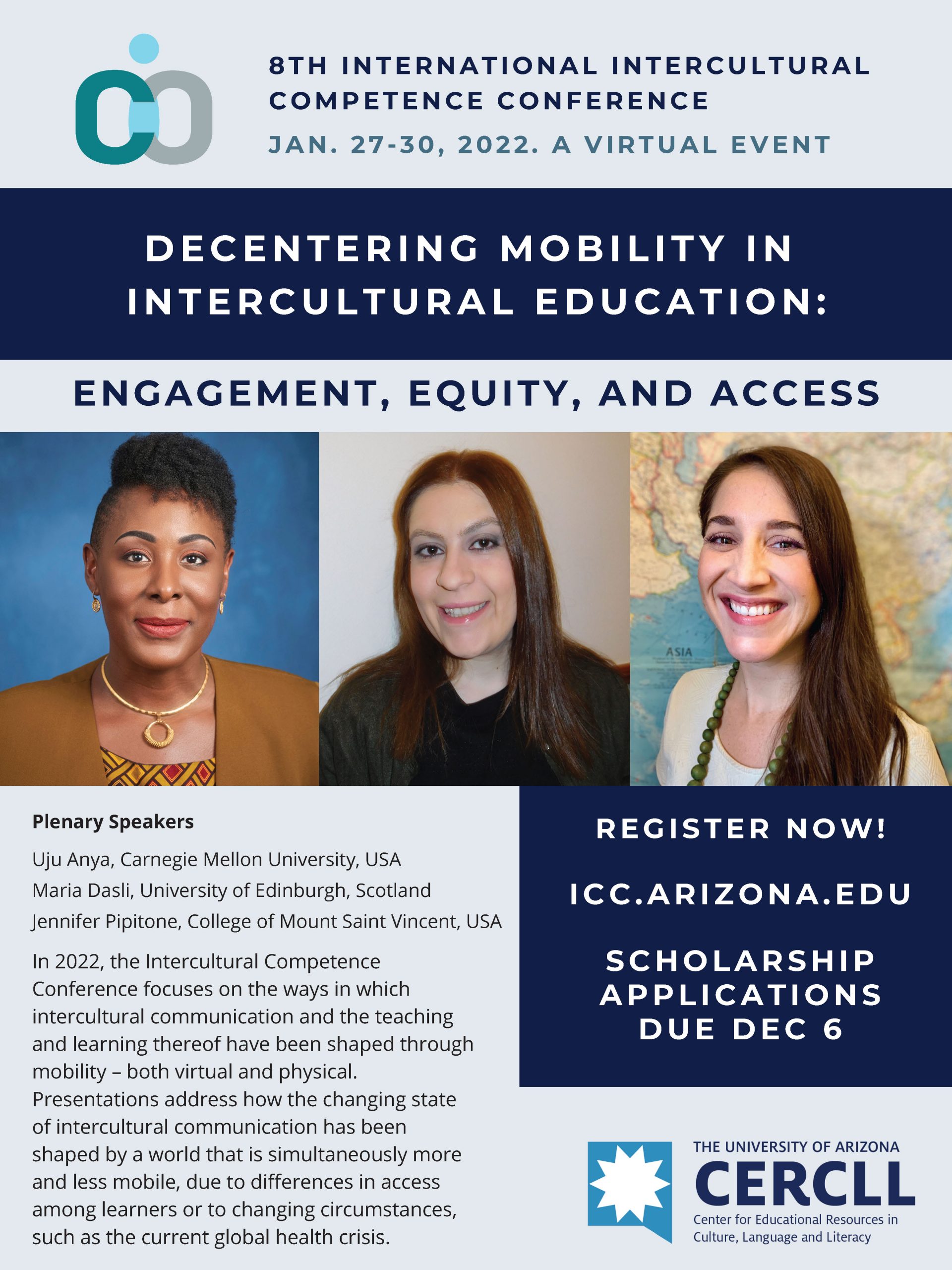 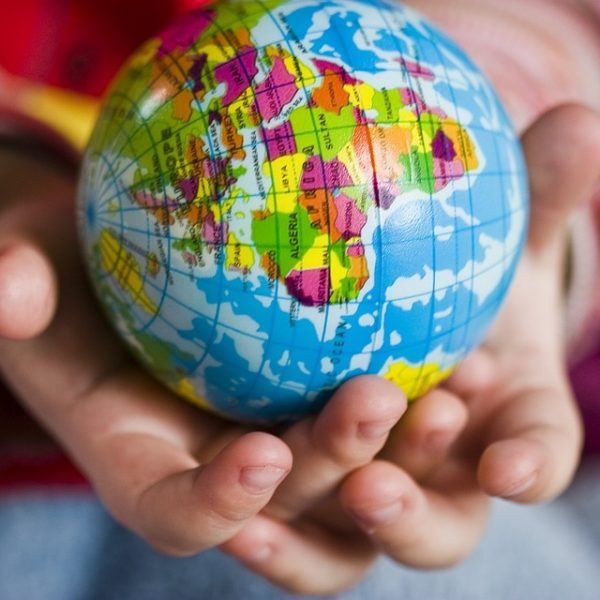 This event is for community college educators looking to Internationalize their curricula and to share with others, and is accessible online to registered attendees and presenters. The Center for Middle Eastern Studies (CMES), the Center for Latin American Studies (CLAS), and the Center for Educational Resources in Culture, Language, and Literacy (CERCLL) at the University […] 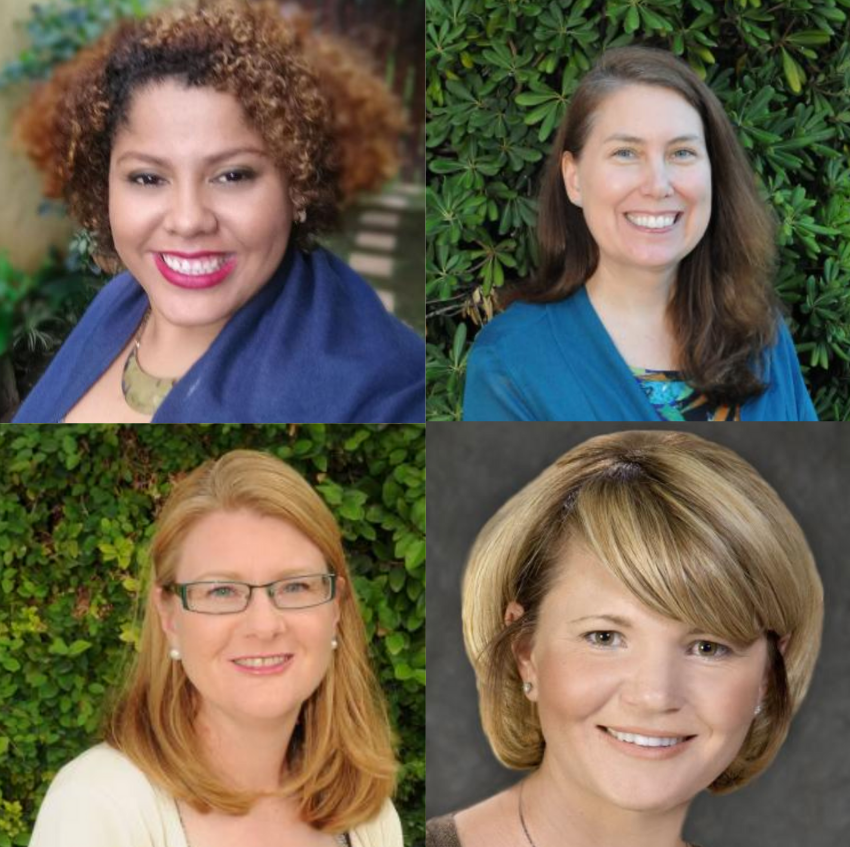 This webinar presents filmmaking as a strategy that encourages students to use their linguistic resources, scientific knowledge, and digital literacies to design films that speak to the wider community. In this interactive session, presenters will share ways that a school-wide collaboration invited connections between language learning, Language Arts, and STEM. Participants will: 1) learn filmmaking techniques that encourage second language learning; 2) explore ways that mentor texts can be used to scaffold the language learning process, and 3) discuss strategies for implementing filmmaking in their own second language teaching context.   Illustrative examples will feature student perspectives and a showcase of students’ short films. Presenters will offer guidance about translation apps, genre considerations, and the pairing of visual and linguistic resources to convey a second language purposefully.

Building Bridges Across Cultures through Global Inquiry with Children 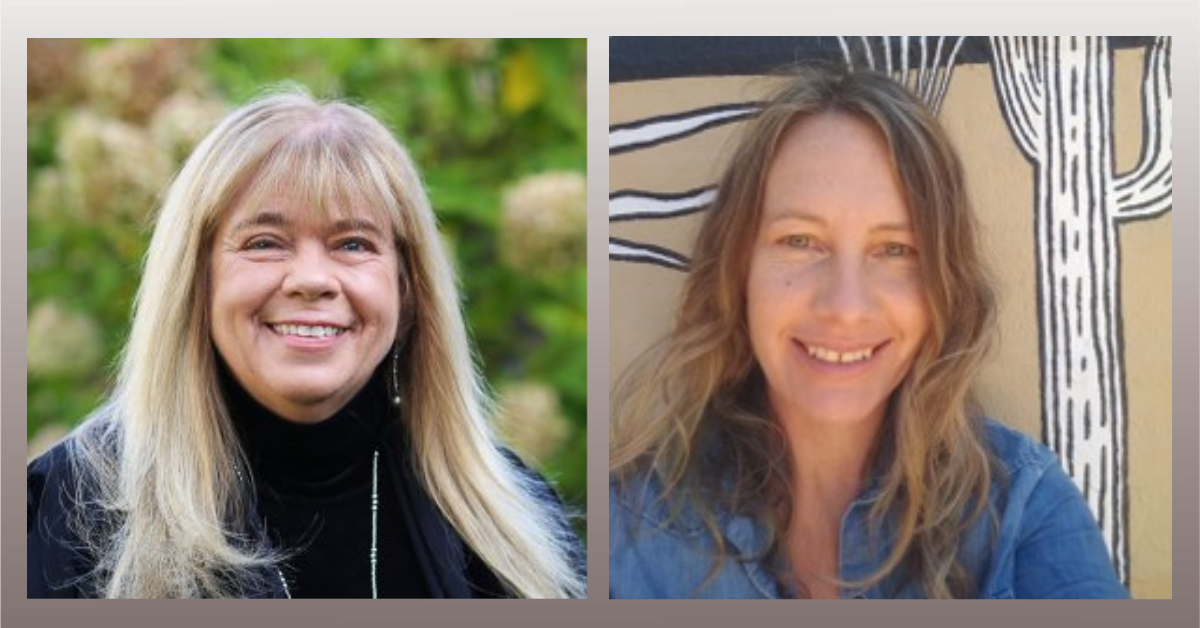 An online workshop presented by Kathy G. Short and Dorea Kleker (University of Arizona).  Workshop handouts: CERCLL Workshop Booklist_Short_Kleker Comparing to Understand_Short In our interconnected world, an understanding of global cultures has become a necessity as children are challenged to think and act globally. Our inquiry as educators is on creating instructional strategies that encourage […] 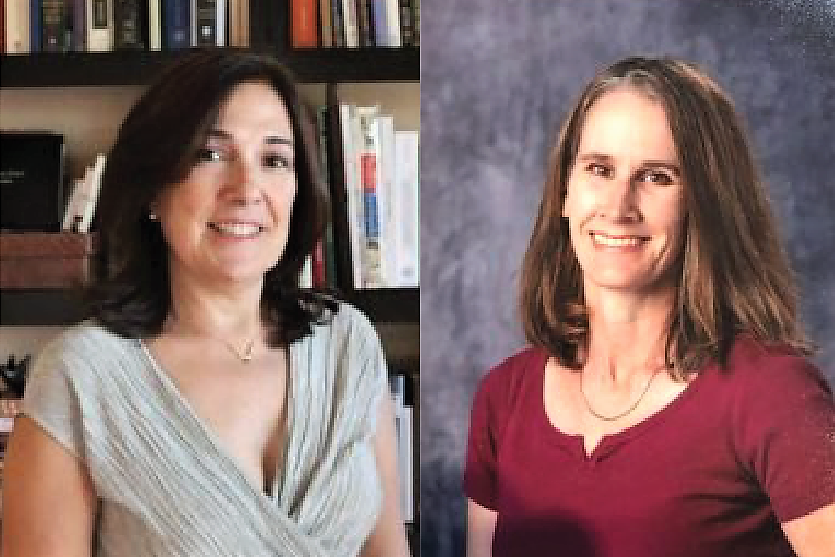 An online workshop presented by Sonia Colina and Sara Albrecht, University of Arizona. The deadline to apply to participate in this event was October 18th. Pedagogical translation is making a comeback in the multilingual language classroom as an activity that promotes literacy, metalinguistic and cultural awareness, translanguaging, language diversity, and community engagement.  While theoretical papers […] 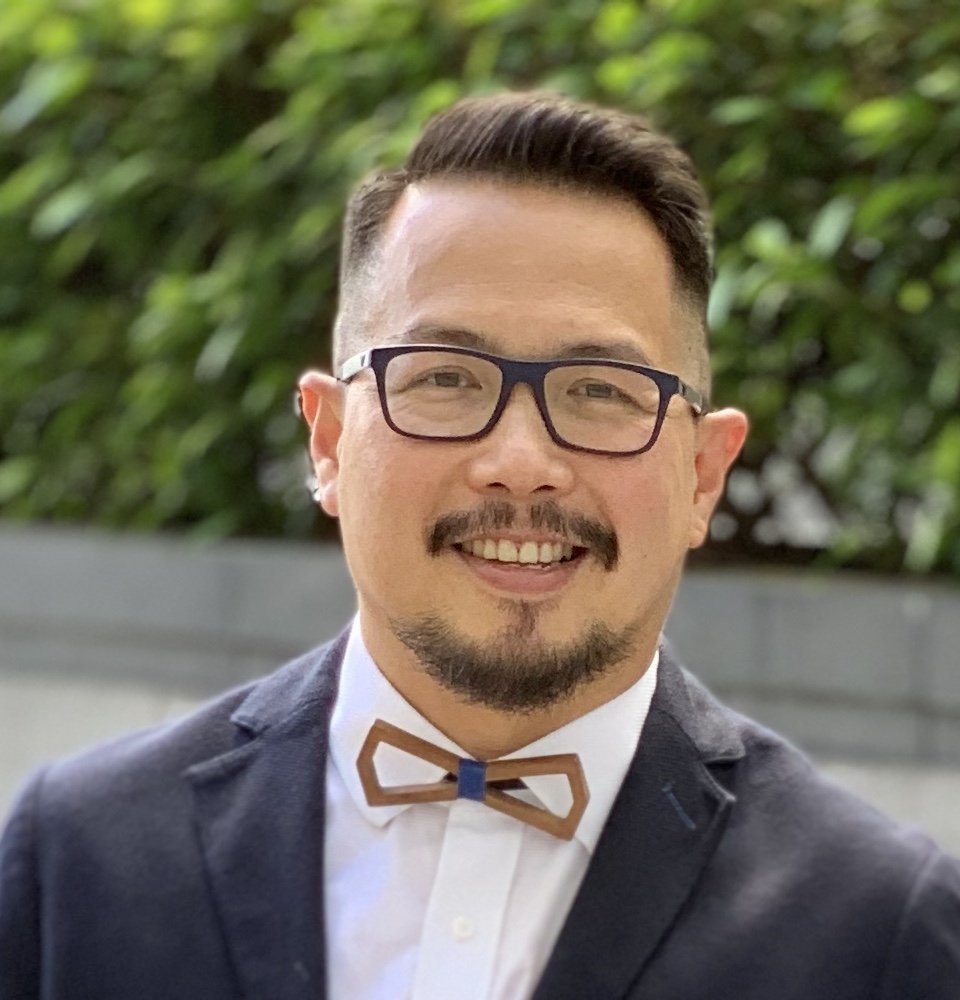 A webinar presented by Ron Darvin (The Chinese University of Hong Kong).    Download the presentation slides here. Watch the recording below. As technologies continue to shape the way we construct our identities and access information every day, the integration of digital literacies in the language classroom becomes increasingly significant. Within social media platforms like Instagram or TikTok, learning management systems like […] 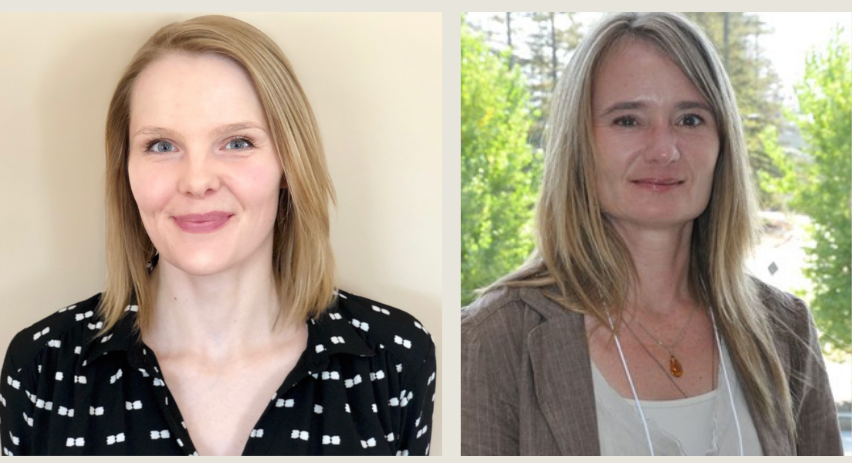 Webinar presented by Emily Hellmich (University of Arizona) and Kimberly Vinall (UC Berkeley Language Center). See the abstract below the webinar recording on this page. ➣ Click here for the webinar slides. ➣ Visit the accompanying website, where you will find instructional strategies for how to navigate machine translation and related online tools in the […] 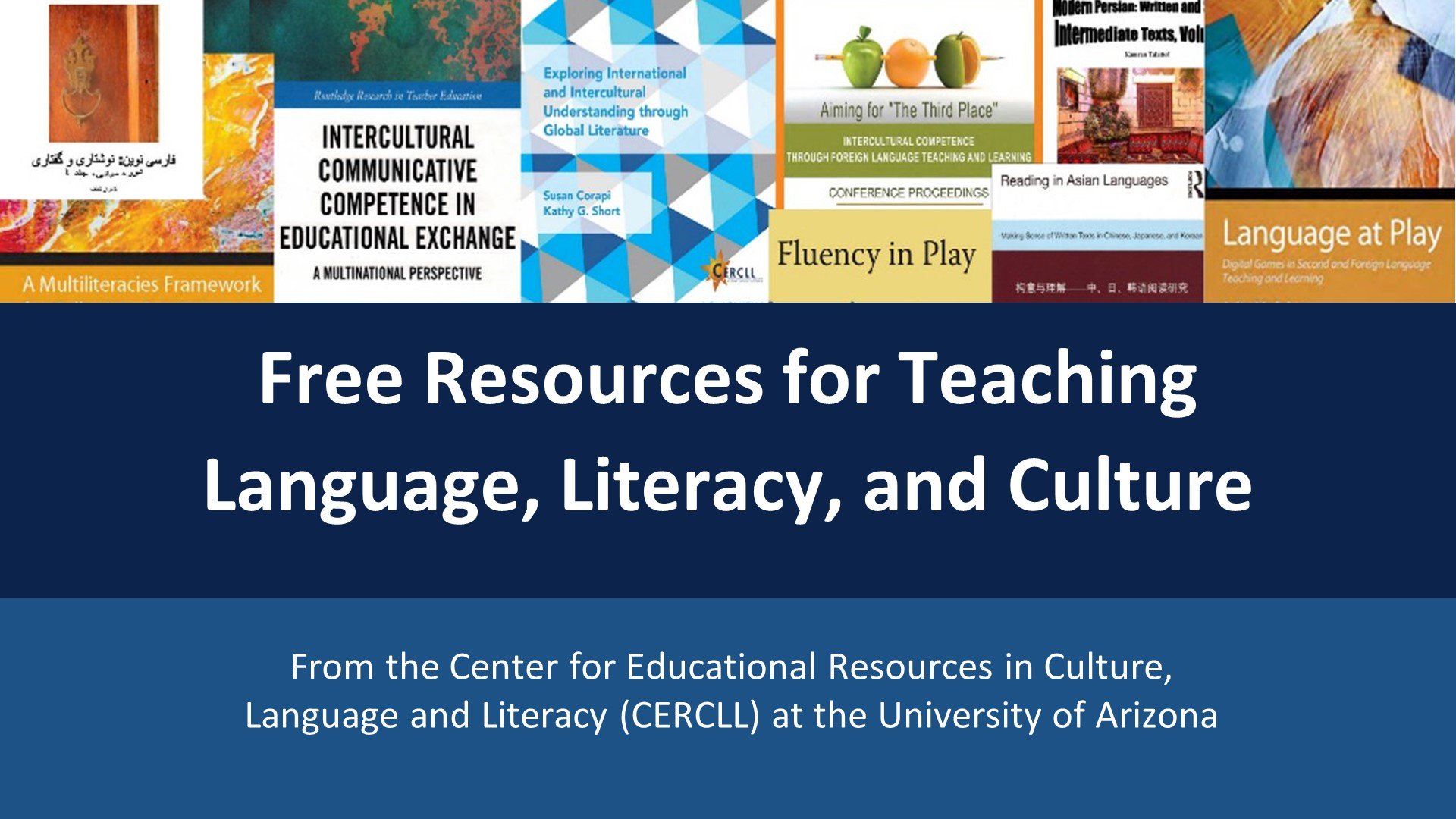 For attendees of the Arizona Language Association (AZLA) annual conference, CERCLL is doing a presentation that focusses upon some of its recent projects: Free Resources for Teaching Language, Literacy, and Culture Presenters: Jill Castek, Beatrice Dupuy, Emily Hellmich, Kate Mackay, and Shelley Staples. This presentation will introduce some of the newest resources for teaching language and […]

General Professional Development and Other Events

Lectures and Cultural Events
CERCLL sponsors and co-sponsors numerous public events throughout the academic year. If you would like to receive announcements about these and other language-related opportunities, join CERCLL’s mailing list here.

CERCLL’s NSF Grant and Related Events
A UA’s Linguistics symposium was about the National Science Foundation grant from the Cyberlearning: Transforming Education program that CERCLL received in 2013. Jon Reinhardt spoke about the digital materials produced by the project in “Augmented Reality Mobile Games for Language Learning and Revitalization”. Access the presentation here. (A closed symposium for Native American educators took place in Fall 2013 and was followed by a workshop on the Fort Mohave reservation on the CA/AZ border in February, 2014, while CERCLL’s June 7th, 2014, workshop also covered some of the topics of this project; there was a presentation in American Indian Language Development Institute (AILDI)’s summer series in both 2014 and 2015 as well.)

Symposium on Indigenous Knowledge and Digital Literacies
In July 2013, CERCLL was awarded funding from the National Science Foundation through its Cyberlearning: Transforming Education program. The symposium and workshops were conceived as an extension to CERCLL’s Games to Teach Project, bringing digital gaming to a new audience for CERCLL–the Native American community. It is co-led by one of the Games to Teach project directors, Dr. Jonathon Reinhardt, and by Dr. Susan Penfield, who was previously CERCLL’s Research Coordinator. CERCLL is partnering with the University of Arizona’s American Indian Language Development Institute (AILDI) for the first time, and bringing CERCLL’s activities to underserved communities through this program. See CERCLL’s blog entry on the symposium.

U.S. Department of Education Annual Bus Tour
CERCLL was included in the U.S. Department of Education’s 2013 bus tour which was intended to highlight early learning and “teachers as leaders”, among other things. Dr. Brenda Dann-Messier, Assistant Secretary for Vocational and Adult Education and Acting Assistant Secretary of Education, and Dr. Sharon Lee Miller, Director of the Division of Academic and Technical Education, took part in a roundtable at the University of Arizona on September 11, 2013. See CERCLL’s blog entries on the topic.