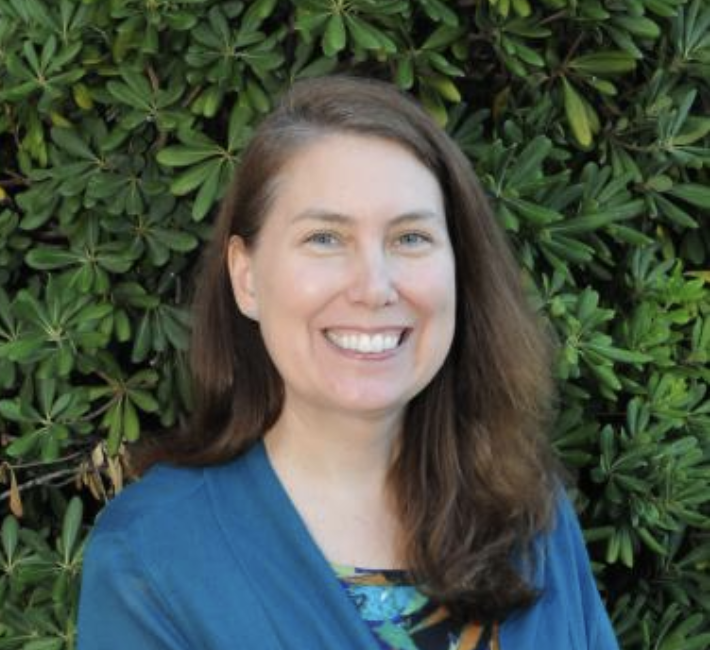 This project will refine and customize a suite of training materials and tutorials that has been developed across two cohort cycles of Worlds of Experience offered in 2021-2022, including language teachers who teach Hebrew, French, Spanish, and Mandarin. The materials are Virtual Field Experiences (VFEs), informal learning experiences that get students out into the world, exploring the world and students’ interests using foreign language in context. VFEs feature international locations in a culturally sustaining and language-centered way. They illustrate that learning, life, and cultural exploration happens outside the classroom, too. During virtual field experiences, learners discover new things and learn language in authentic environments, placing language learning in new contexts.

Four language teachers who have designed VFEs, will review the re-designed learning materials to be used in the training, provide feedback on assessments used as pre/post measures of growth, and offer suggestions for VFE language teacher curriculum integration. The revamped professional learning series will be retooled and implemented in 2022-2023, with a new cohort of teachers who will learn to design VFEs.

(See also a presentation on this topic that was made at the 2022 Intercultural Competence Conference.) 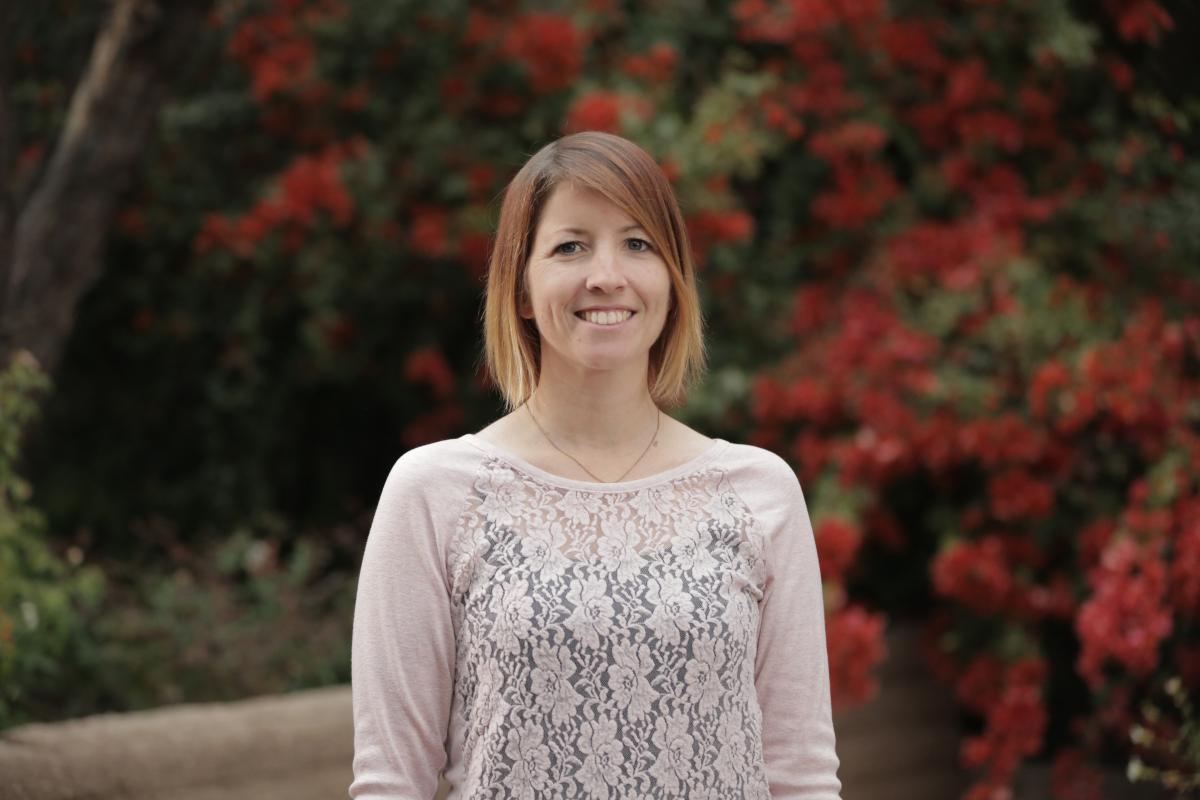 “Ungrading”—the purposeful act of going gradeless—has received a lot of attention outside of language education (Blum, 2020). Language educators interested in examining their own biases and moving away from antagonistic student-teacher relationships that grades and grading hierarchies can often generate thus have limited field-specific resources to help them bring alternative grading approaches to bear in their classrooms, study abroad programs, and curricula. To question “grades as systemic practice” (Stommel, 2021) in language education and engage trust-centered ways of evaluating learning, this survey project will examine language educators’ (un)grading practices. An analysis of respondents’ contributions will scrutinize common emergent themes around grading, including how notions of language, learning, and assessment are jointly constructed (Wernicke & Talmy, 2018). Implications for language pedagogy and program articulation will be used in a larger-scale project in the coming years. 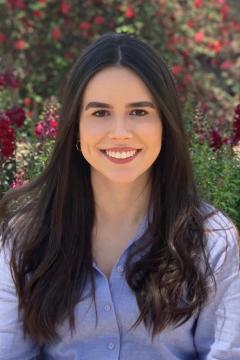 This project aims to offer Spanish as a Heritage Language (SHL) instructors pedagogical tools for developing critical language awareness in the SHL classroom. With numbers rising, the United States has one of the largest populations of Spanish speakers in the world. Although there are specific regions of greater concentration, the Latinx community is day after day more present across the country (Beaudrie & Fairclough, 2012). Despite these facts, Spanish, as a minoritized language in the US (Potowski, 2018), suffers from a lack of prestige and is marginalized and evaluated as an inferior language. As a reflection, Spanish speakers are marginalized, and, in many cases, abandon the language and their heritage because they internalize beliefs such as that they speak a poor and inferior Spanish. In an attempt to battle systemic oppression towards heritage language speakers, the field of SHL has been evolving in terms of pedagogical approaches and several scholars have argued for a critical turn in the field. Instead of an approach that intends to replace the students’ dialect or restrict it to specific domains, at the core of critical pedagogies is the need for legitimizing and empowering heritage language learners (Leeman and Serafini, 2016). As pointed out by Martínez (2003), “languages and speakers do not exist in a vacuum; instead, they exist in a well-defined and socially significant linguistic market structure” (p. 8). Therefore, to empower students, it is crucial that they have access to pedagogical practices that shed light on and discuss the fact that languages will have different market values based on power. This is key for them to raise and develop their critical awareness in order to question taken-for-granted and essentialist language assumptions and, therefore, be able to better engage in the quest for social justice. Nevertheless, there is still a gap between theory and practice given that there is a lack of pedagogical materials that can indeed achieve this goal, especially if we think of textbooks. In order to contribute to filling this gap, the main outcome of the current project will be an open source collection of activity sets based on critical pedagogies for the use of SHL instructors across the country.

With gratitude to the funders of the CERCLL Fellows programs, including the University of Arizona’s College of Humanities, and the Office for Research, Innovation and Impact.