Cultural content included in foreign language textbooks has been critiqued by teachers and scholars as being often rather simplistic, ethnocentric (Kramsch, 1987) and assuming homogeneity among users of a language (Liddicoat, 2002). Especially in the case of Less Commonly Taught Languages (LCTLs), FL textbooks tend to primarily invoke an “objectivist-differentialist” logic (Dervin and Liddicoat, 2013) wherein cultures are treated as not only different but irreconcilably different, for example the depiction of US American society as egalitarian and Korean culture as hierarchical, without space for critical reflection. The investigation of socioscientific issues can push learners to contemplate contemporary and comprehensive issues as they manifest both globally and locally, which can be a productive way to develop intercultural communicative competence while fostering purposeful target language use through awareness of turn-taking skills, lexical choice, and how to express disagreement politely. The Socioscientific Issues in LCTL Classrooms project directly addresses this need by creating exemplary materials and curricular models in Korean.

This project has created an archive of contemporary SSI issues as they manifest in Korean media and discourses, and it developed, piloted and refined a set of materials for introducing SSI topics into beginning and intermediate LCTLs classrooms—with a focus on Korean language and culture courses. Materials related to the pandemic were produced and shared in a webinar and texts below. English materials have been developed in parallel to serve as a model for teachers of other LCTLs.

Below, access the handbook, archive, and a webinar explaining the ways in which these resources can be used. 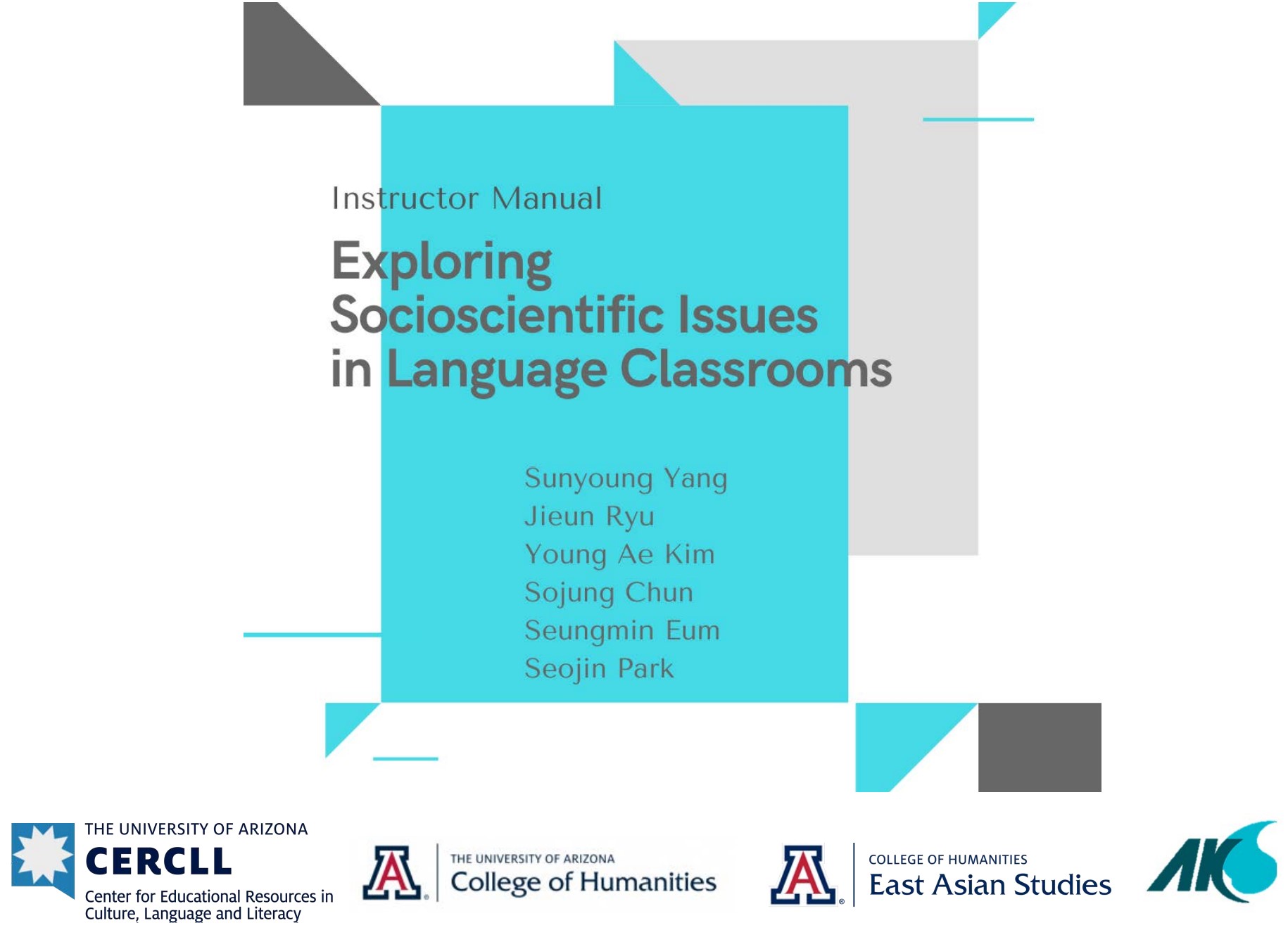 This instructor manual provides guidance on how to implement socioscientific issues (SSI) in language classrooms with a special focus on the topic of life with COVID-19 and eco-friendly travel.

In this manual, the authors provide detailed daily lesson plans, instructions for various activities, and supplementary materials, such as websites, articles, worksheets, student samples, and other teaching materials. 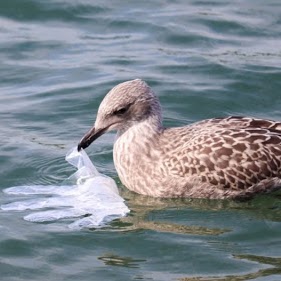 An archive of materials explores scientific issues in social contexts. It informs about how SSIs can be integrated into language learning contexts, and serves as a resource to inspire educators about classroom applications of SSI discourse, through the growing archive of contemporary narratives in daily lives. It includes materials centering on Traditional Science; Biohazards and Biotechnology; Space; Technologies, New & Old; Environment and Energy; Disasters and Apocalypse; Marine Resources; and Time.

A webinar centered on this project presents four semesters of SSI curricula and pedagogy to educators of different languages, using Korean as a case study. Detailed instructor guidelines and teaching materials were presented, so that language educators who are not familiar with STEM education can implement SSIs in their classrooms. This webinar is presented by Young Ae Kim, Jieun Ryu, Sojung Chun, Seungmin Eum, Seojin Park, Sunyoung Yang; see their bios and other details here:https://cercll.arizona.edu/event/ssi_lctls/.

Language educators teach languages as well as important fields such as diverse cultures, social justice, interpersonal skills, and multimodal literacy. In addition to these areas, this project expands language education to include socioscientific issues (SSIs) such as Eastern/Western medicines, COVID-19, eco-friendly travel, and machine translation in Korean language classrooms. SSIs are closely related to STEM fields and as STEM has been gaining more currency in our daily lives, it is useful to incorporate SSIs in language classrooms. Moreover, SSIs enable us to diversify the areas of study we provide in our language classrooms while fighting against the “STEM divide.” Our students can advance their understanding of the target language by critically engaging in SSIs through multimodal projects such as writing tasks based on the guided use of machine translation (GUMT), making COVID-19 memes, or creating digitized guides of eco-friendly travel. The webinar presents language educators of different languages the four semesters of developing SSI curricula and pedagogy produced by this project, using Korean as a case study. It offers detailed instructor guidelines and teaching materials so that language educators who are not familiar with STEM education can implement SSIs in their classrooms.

Visit the archive of materials.